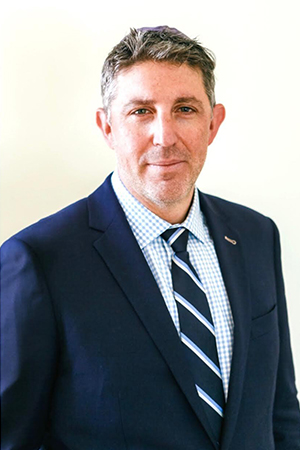 Mr. Stein is AV® Preeminent™ Peer Review Rated by Martindale-Hubbell®, the highest recognition possible in the legal industry for ethical standards and legal ability. He was also included in the most recent editions of The Best Lawyers in America for Real Estate Law.

Mr. Stein often lectures and regularly provides continuing legal education to his peers and other professionals, having been featured on NBI, Inc., Strafford Publications, Inc., and the Central Arizona CCIM Chapter.

Mr. Stein is a deal maker, not a deal breaker and is recognized as being adept at finding creative solutions to getting deals done while preserving their sound legal framework.

Since founding Stein Law, he has been providing the skill and sophistication of firms larger in size without compromising our core values of creativity, flexibility and personal attention. He provides distinct legal counsel and solutions and never loses sight of the big picture or overlooks even the smallest of details.

Mr. Stein also volunteers his time to a number of community organizations, including serving as a Board of his synagogue, Congregation Beth Tefillah and offering pro bono assistance in a variety of matters.Scott J. Stein resides in Scottsdale with his wife, Brooke and their four children.