Scott J. Stein was featured in the premier issue of “Attorney At Law” Magazine as the “Sole Practitioner of the Month”, in an article written by Jon Levy.

October 2009:
Scott J. Stein was featured in the ARIZONA REALTOR® MAGAZINE August 2009 Edition, in an article entitled “Five Questions to Ask a Short Sale Seller,” which is based on the course he presented with Michelle Lind in June. The article includes a short audio segment of Mr. Stein’s presentation which is available to listen to here (PDF). 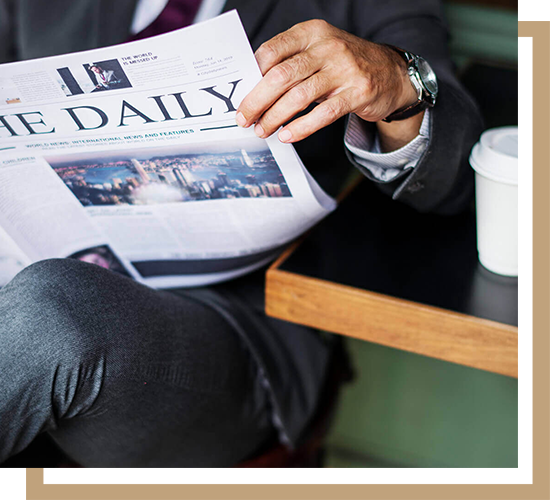