A common component in virtually all commercial real estate loan documents is the provision addressing late fees that kick in upon a borrowers’ failure to make timely payments. Recent Arizona case law has changed the enforceability of certain provisions regarding particular late fees. In 2017, the Arizona Supreme Court issued an opinion that will affect the right of commercial lenders to collect late fees on balloon payments. Borrowers, too, in reviewing loan documents and entering into commercial loan transactions, should be aware of this recent holding.In Dobson Bay et al v. La Sonrisa de Siena LLC, No. CV-16-0029-PR (April 25, 2017), the Court held that a 5% late fee on an overdue balloon payment was an unenforceable penalty. Briefly, the facts of the case are as follows: Dobson Bay borrowed $28.6 million, which was secured by four commercial properties. Under the promissory note, Dobson Bay was to make monthly interest-only payments followed by a final balloon payment at the maturity of the note. The parties were unable to negotiate an extension and Dobson Bay failed to make the balloon payment. As a part of its remedies for the default, the lender argued that Dobson Bay owed it a 5% late fee on the balloon payment amount (which, incidentally, was nearly $1.4 million). Ultimately, the lender foreclosed on the deed of trust. Dobson Bay incurred other associated costs and fees, and brought suit disputing that it owed various amounts to the lender, particularly the high late fee.

At the outset of the opinion, the Arizona Supreme Court discussed that liquidated damages provisions in contracts are acceptable. However, the Court reasoned that parties “do not have free rein in setting liquidated damages.” ¶9. Liquidated damages cannot be a punitive in nature. Id. Arizona courts generally apply a two-part test from the Restatement Second of Contracts to determine whether a damages provision is an unenforceable penalty. Id. ¶11. In this case, the lower court (the Arizona Court of Appeals) considered whether the liquidated damages was “’at an amount that is reasonable in light of the anticipated or actual loss caused by the breach and the difficulties of proof of loss.’” Id. ¶12. The Arizona Supreme Court adopted the use of the test from the Restatement Second, and determined that the test applies both to UCC and non-UCC governed contracts. The Court stated that the test “best accommodates the goal of compensating the non-breaching party for a loss rather than penalizing the breaching party.” Id. ¶ 15.

Next, the Arizona Supreme Court applied this test to the late fee charge on the balloon payment. The Court found that the flat 5% late fee charged by the lender in Dobson Bay did not pass muster because (1) the lender did not suffer a loss nearing $1.4 million so the charge did not reasonably predict the damages that would be suffered by the lender for a late balloon payment in handling and processing the payment, and (2) the lender was otherwise compensated for the loss of use of the money by the borrower’s obligation to pay regular and default interest. Id. ¶¶ 19-28, 31. Also, the Court found that the lender’s difficulty in proving its loss was slight. Dobson Bay was not required to pay the late fee on the balloon payment because it was an unreasonable and unenforceable penalty. However, the Court left the door open by allowing the lender from recovering actual damages for handling and processing the late payment and for the loss of use of such money to the extent it was not compensated by other fees due and owing under the loan documents. Id. ¶38.

The take away from the Dobson Bay case is this: “A liquidated damages contract provision is enforceable if the pre-determined amount for damages seeks to compensate the non-breaching party rather than penalize the breaching party.” Id. ¶ 1. Borrowers need to understand how the late fee provisions in their loan documents work and lenders will need to take a hard look at those same terms to make sure they are compensatory, and not penal, in nature.

At Stein Law, our practice includes drafting, negotiating and reviewing loan documents for commercial transactions on behalf of both lenders and borrowers. For more information as to how we can be of service, please call (480) 889-8948, send an email to info@steinlawplc.com or visit www.SteinLawPLC.com.

We are thrilled to announce that Scott J. Stein has once again been included among The Best Lawyers in America for Real Estate Law in the 2018, 24th Edition. 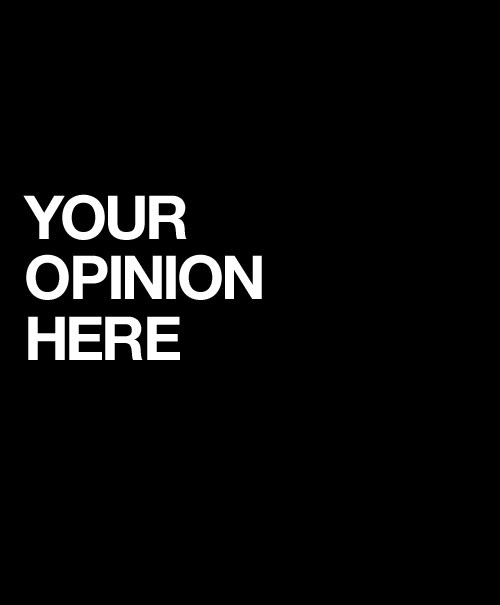 Be sure to check out our affiliated website, www.arizonalegalopinions.com, which is focused on our practice area dedicated to delivering attorney opinion letters for all commercial real estate lending transactions.
Stein Law, PLC is a boutique business and real estate deal firm focused on:

The following is a link to our Stein Law, PLC Recent Developments Archives:

Below are some noteworthy Stein Law closed deals: